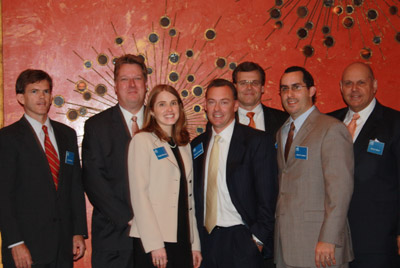 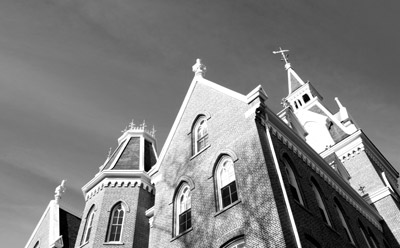 The administration building at Mercer Unversity 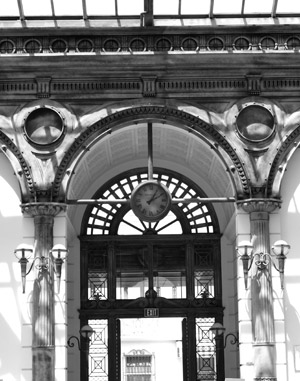